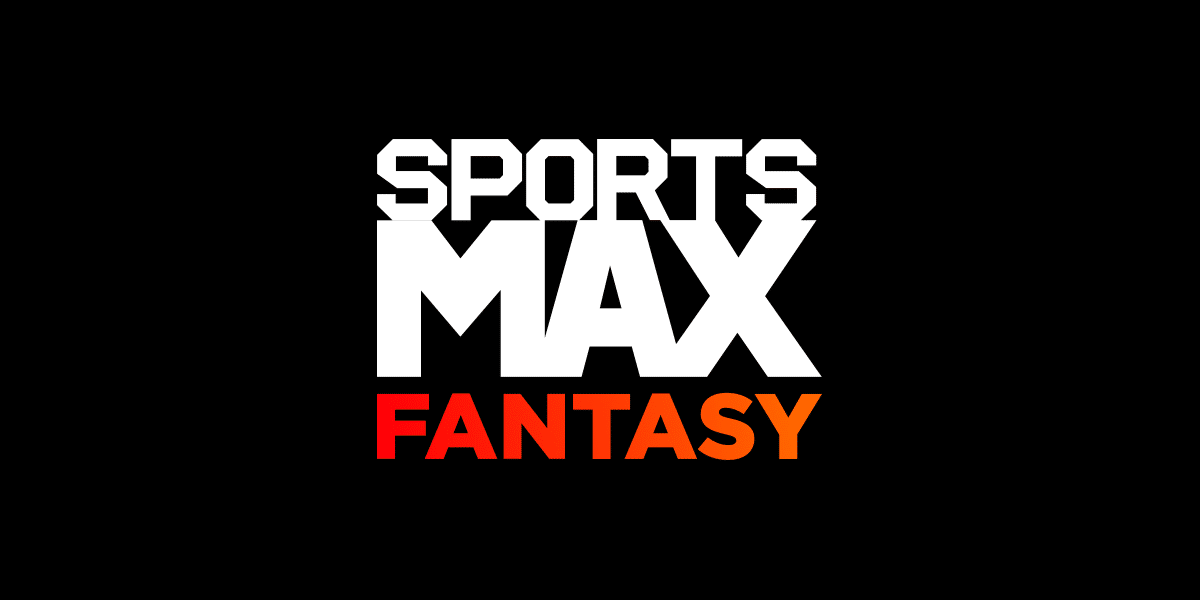 SportsMax is the Caribbean’s most watched sports channel, available in over 25 Caribbean countries. SportsMax is the premier broadcaster and rights owner of international sporting content such as the Olympic Games, the English Premier League, La Liga, UEFA Champions & Europa Leagues, NBA, and CPL. SportsMax is part of Digicel Group, a mobile phone network and home entertainment provider. 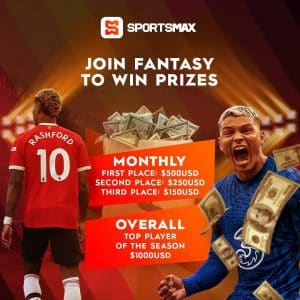 SportsMax Fantasy offers five games, and it is one of the main features of the app, next to watching live content. All the games have a similar budget-based (salary cap) mode, which makes transitioning between games very smooth. Users have a budget available to create a fantasy team. Depending on the league and sport, different restrictions apply.

Fans automatically log in when they tap the Fantasy tab to have that seamless experience. The games load in a WebView to drastically reduce development and maintenance costs.