Virsliga is the top tier football league in Latvia. The league is contested by 9 clubs, who play each other 4 times.

In 2019 a new wind blew through the league. The Virsliga was rebranded and accompanied by a new sponsor Optibet. To increase fan engagement on the new website, Fan Arena was in charge of creating a fitting fantasy game.

The Fantasy Optibet Virsliga is a budget-based fantasy football game, similar to the Fantasy Pro League and Fantasy Premier League.

A Latvian football fan has a budget of €100M available to pick a team of 15 players. Fan Arena valued each player based on previous performance and expert opinion. Each team consists of 2 goalkeepers, 5 defenders, 5 midfielders and 3 forwards. Each gameweek, the fan has to create a suitable formation of 11 players and assign a captain for bonus points. Actions on the pitch in real life matches (such as goals, assists, playing time, yellow cards, etc.) are awarded fantasy points.

The objective is to score as many points as possible with your fantasy team. The best fans can win Champions League tickets, PlayStation 4s and discount coupons for sporting goods. 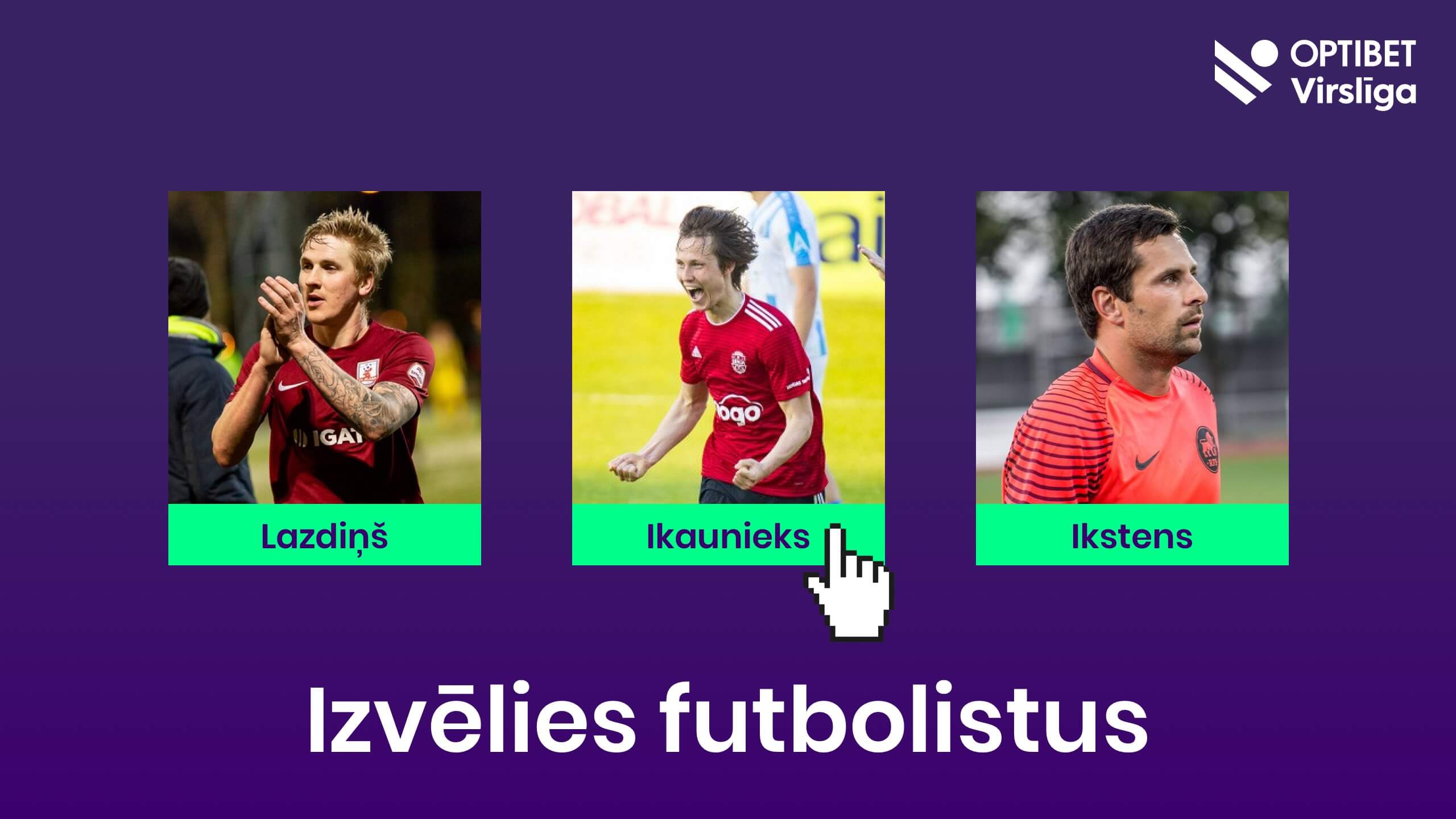 Fan Arena provides 3 types of support to make sure the game runs smoothly.

Game support consists of checking and editing the fantasy points during the season. As explained in a separate blog post, no data provider is 100% free of mistakes. Fan Arena makes sure that everything is correct. It uses an in-house content management system to update swiftly.

Chat support is offered to every fantasy player with questions about the game. A fan can chat directly via the in-game chat to seek help. And yes, in Latvian.

Through marketing support Fan Arena gives Virsliga social media visuals such as Team of the Week and other specific insights. Guidance on how to promote the fantasy game is also presented. 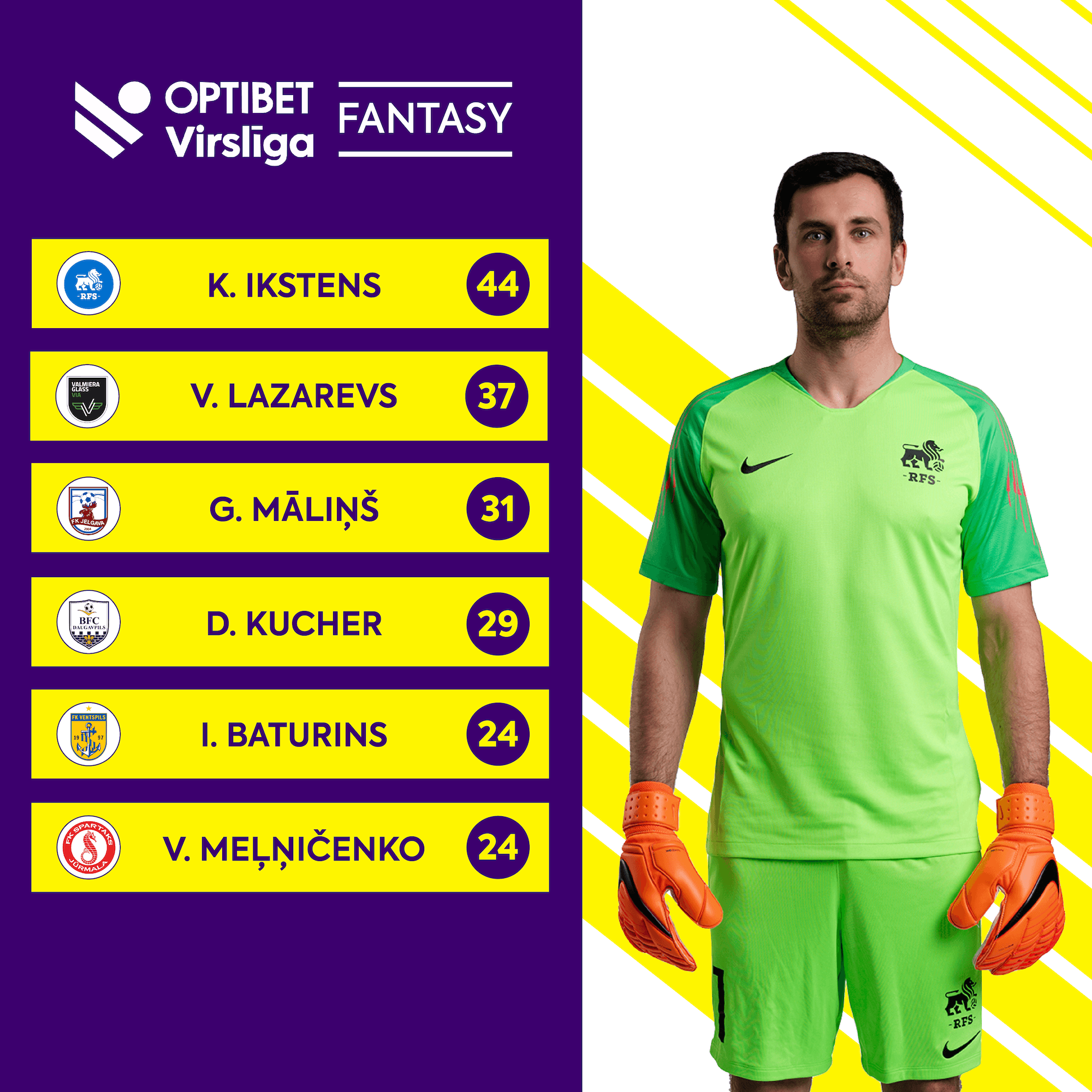 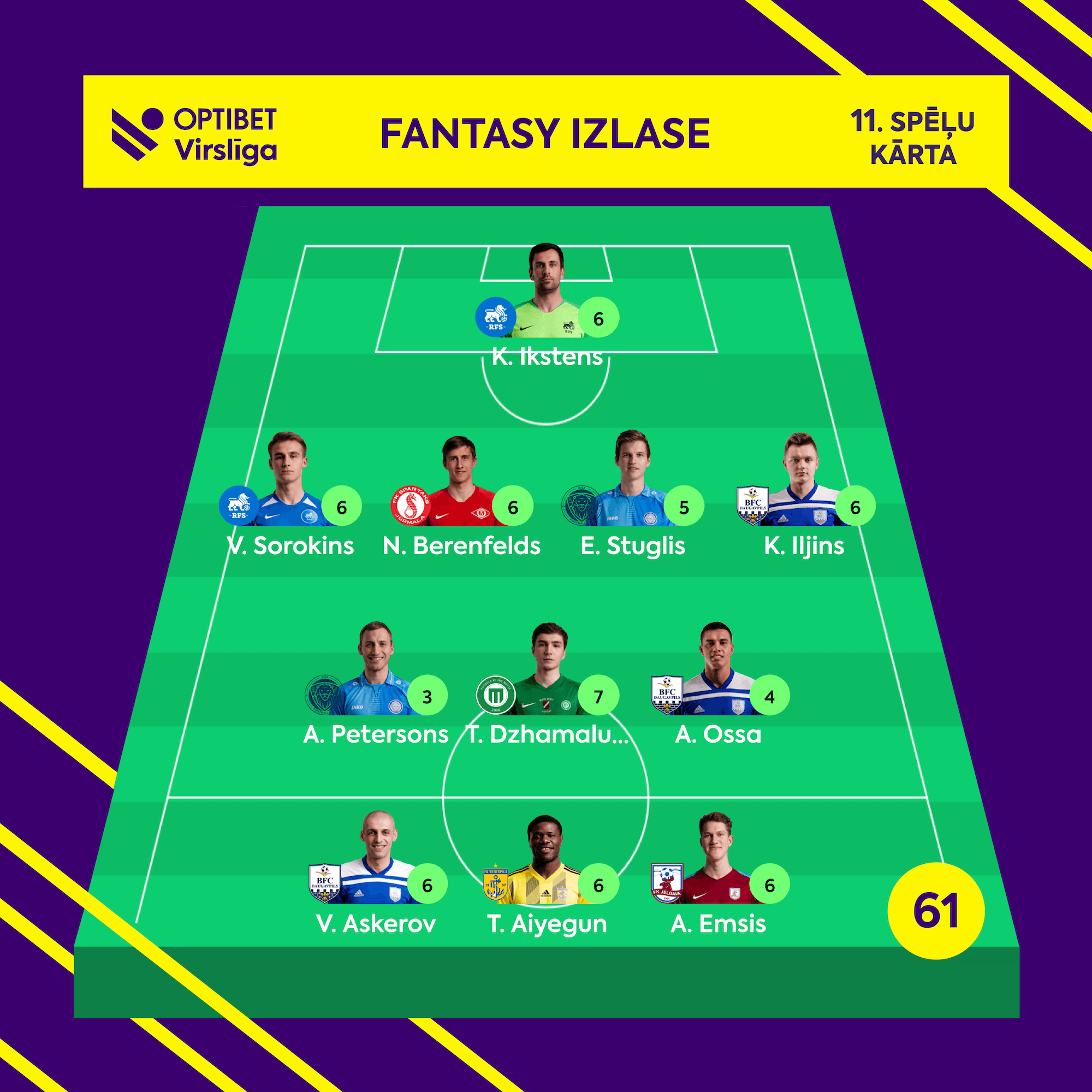 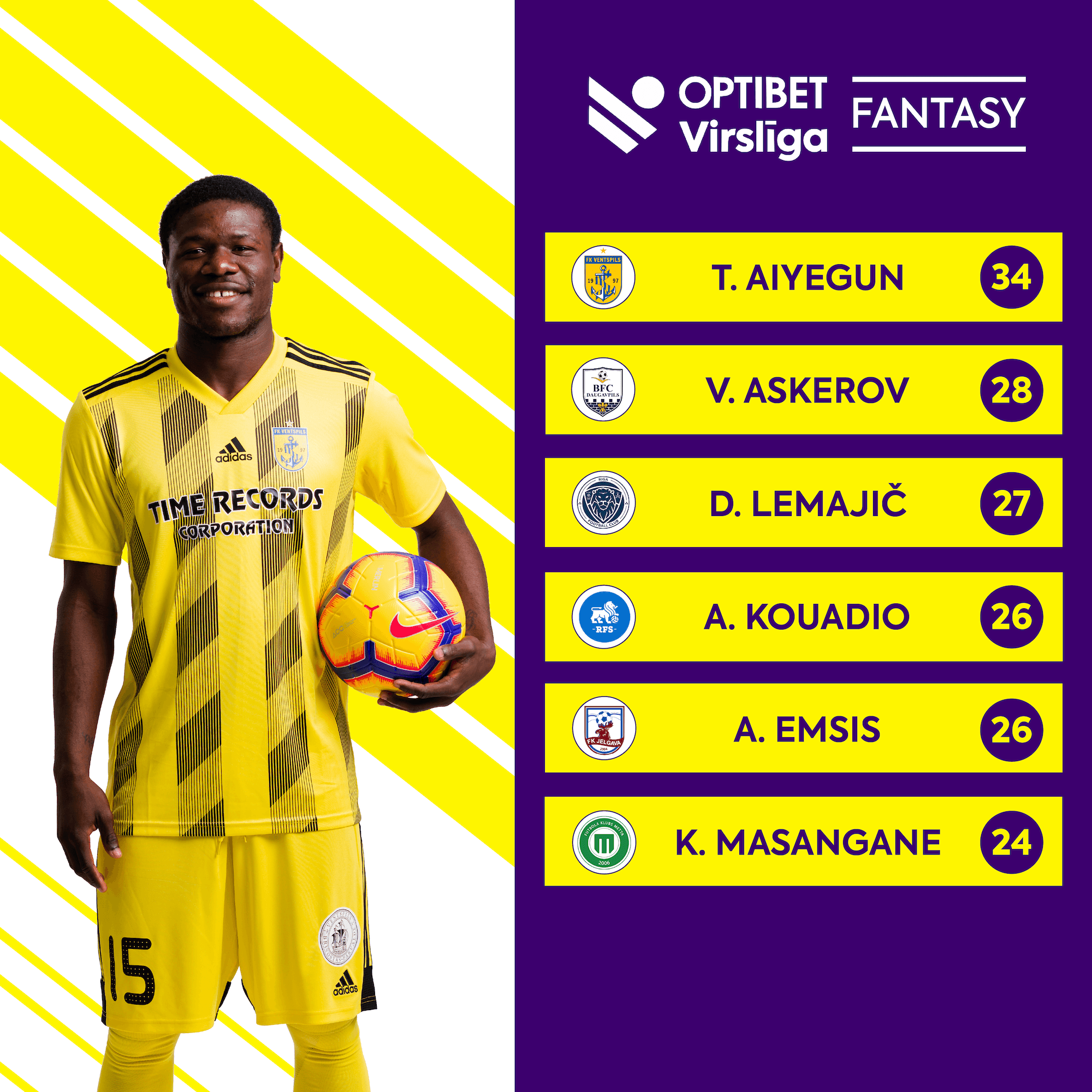 We are excited to present Fantasy Optibet Virsliga. It is impressive how quickly Fan Arena managed to build the platform for our fans. I am sure they will enjoy the new way of engagement with their favourite players and clubs. This is a new field for battles and victories!