The Latvian Football League will offer a Fan Arena fantasy game called “Fantasy Optibet Virslīga” for the new 2019 season. For the first time ever, all Latvian football fans will be able to compete against each other for fantasy glory and weekly prizes.

The Fantasy Optibet Virslīga is part of a broader strategy to take Latvian football to the next level. The Latvian Football Premier League has partnered up with a new main sponsor and a new fresh visual identity was created. The goal is to offer a better experience to fans and to increase their engagement. Next to the fantasy game, the Virslīga will offer more news, more video highlights and 27 live games in high resolution on TV6. Last year there were 8 participating teams. This year that number will increase to 9, and next year to 10. 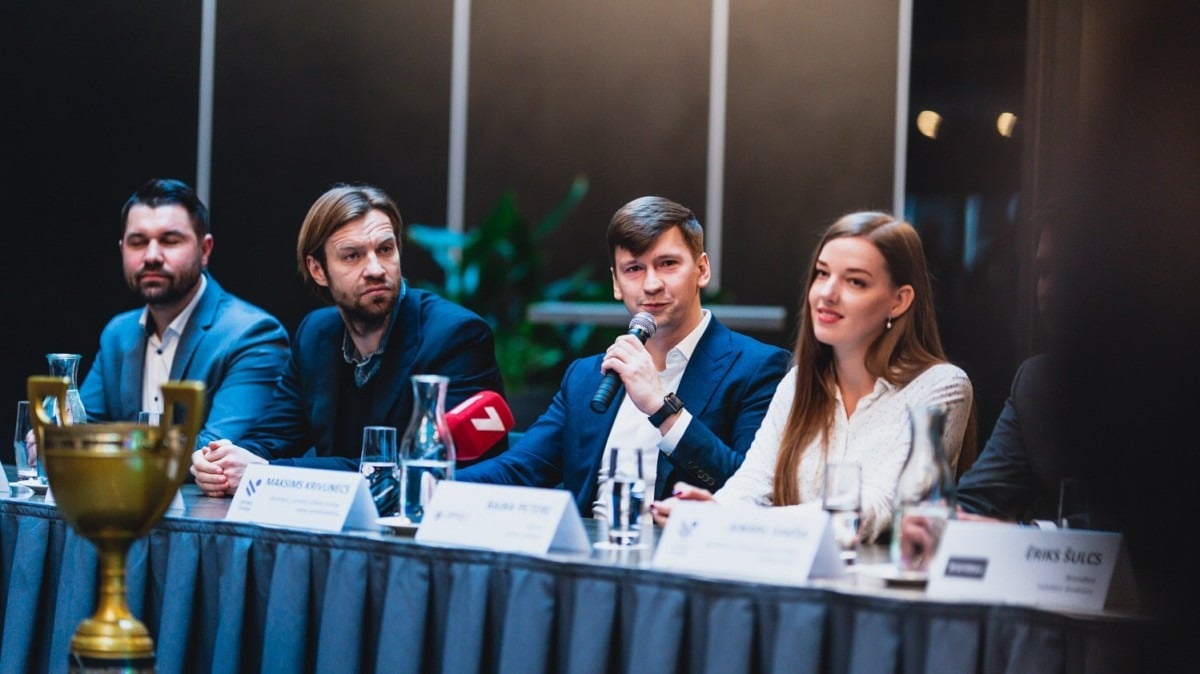 Fan Arena will provide strategic and hands-on marketing advice to get the most out of the fantasy game. We’ll also offer in-game chat support and with the Fan Arena Admin the game is managed with ease.

Maksims Krivuņecs (Chairman of the Latvian Football Premier League): “We are excited to present Fantasy Optibet Virsliga. It is impressive how quickly Fan Arena managed to build the platform for our fans. I am sure they will enjoy the new way of engagement with their favourite players and clubs. This is a new field for battles and victories!”

Contact us to discuss the opportunities that a fantasy game will bring for your sports league.