Fantasy sports is a game of skill, according to MIT study 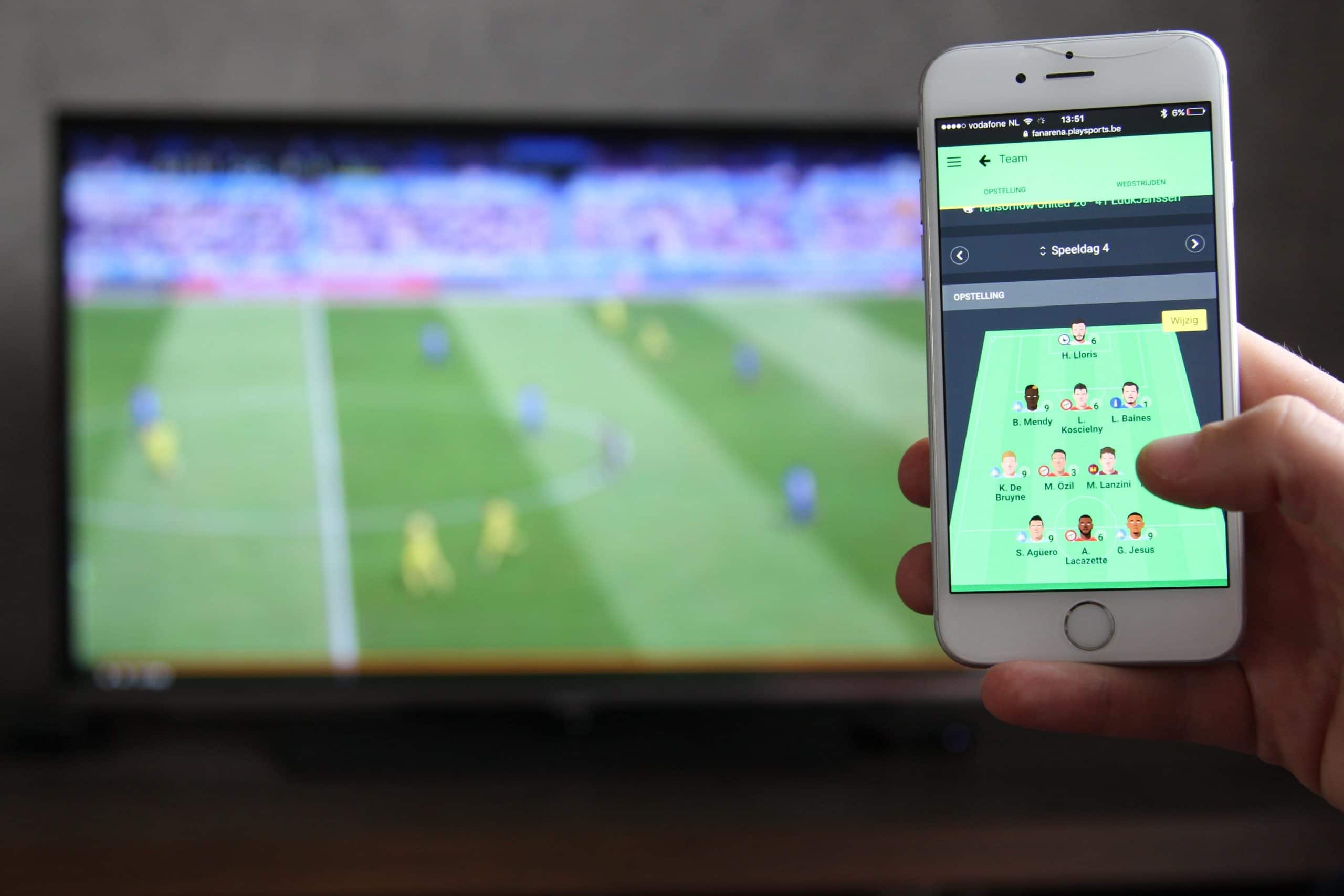 MIT researchers have found that fantasy sports games reward skill rather than luck. They’ve reached that conclusion after analyzing thousands of win/loss records of fantasy players over several seasons. People who win their fantasy league definitely earn the bragging rights.

Anyone who played a fantasy sports game has the inherent feeling that skill is needed to win. Knowing about specific rules, injuries, suspensions, weather, stats and other factors improve your overall outcome. The MIT study doesn’t say how you can make the best possible team, but the data shows a clear signal for skill. Fantasy sports is not based on pure chance, such as coin-flipping.

The research question “Does skill have an impact on the outcome of a fantasy game?” was asked by FanDuel, the second biggest daily fantasy sports provider in the United States. DFS has known a great increase in popularity in recent years and people were questioning if it was a form of illegal gambling. For a company like FanDuel it’s crucial that fantasy sports games can be classified as games of skill. In 2018 the US Supreme Court cleared the way for US states to legalize sports betting. Check out this overview of all sports betting legislation for each of the 50 states. Map of sports gambling legislation across the US.

The MIT researchers analyzed daily fantasy competitions in baseball, basketball, hockey and football for the 2013 and 2014 seasons. The team followed 3 hypotheses laid out by Steven Levitt, Thomas Miles and Andrew Rosenfield in their 2012 paper in which they looked at poker being a game of skill or chance.

Hypothesis 1: If a game is more skill-based, then the player’s performance should be persistent (good or bad) over multiple rounds.

The researchers looked at the seasonal win/loss record of each player in the dataset. They divided the season in two and looked at the player’s performance on a graph with the vertical and horizontal axes representing the win fraction for each half of the season. When all the player performances were plotted on the same graph, the graph skewed more linear, indicating a game of skill. The graph would look more circular (around 50% win fraction) if the game were one of chance.

Hypothesis 2: If a game is more chance-based, then every player should have the same expected outcome.

The research team split the population into two: a group that played many games and a group that only played a few. People who played a lot of games had a statistically higher win fraction, even after a correction for biases. That’s indicative for skill.

Hypothesis 3: If a game is more skill-based, the player’s actions should have an impact on the outcome.

The researchers compared the results of the population to those of a random algorithm that followed the rules and was relatively smart in generating teams. After running hundreds of thousands of games, the fantasy players beat the computer-generated ones.

Conclusion: fantasy sports games are mostly skill, but there will always be a little bit of luck involved.