NASCAR is successfully attracting a younger audience on its digital platforms. The overhauled Fantasy Live game is part of the success with millennials.

NASCAR is an American stock-car racing series known for its high-speed racing on oval-shaped tracks. In recent years, the organizers have been struggling to capture the attention of fans. The TV ratings of one of the biggest US sports leagues have been steadily decreasing and it has difficulties filling its stadiums. Read Here’s what went wrong with NASCAR for a more in-depth look.

But it’s not all gloom and doom: NASCAR is betting on a digital strategy, with fantasy sports at the center, to engage a younger demographic.

In 2017 NASCAR decided to change its most popular Cup Series format and introduced stage racing. Simultaneously NASCAR revived the Fantasy Live game. In 2018, the number of players more than doubled compared with the average of the past three years of the old fantasy format. NASCAR is on its way to grow a new (and younger, the millennials) audience.

Fantasy sports can be a great entry point for new fans or a way for existing fans to increase their engagement to the sport. Research conducted by the Fantasy Sports Trade organization and numerous others have concluded that fantasy sports players are a dream demographic, as they consume more content (tv, digital, etc.) and spend more than the average. 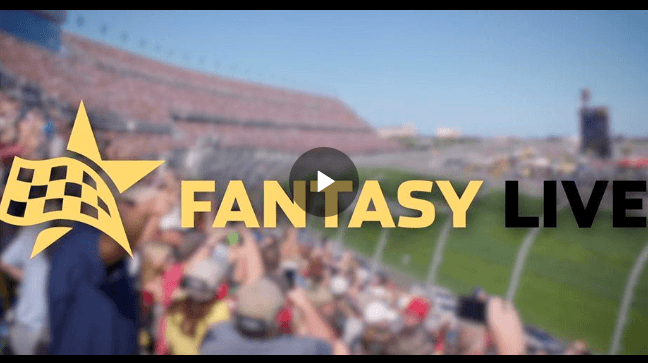 According to NASCAR, they spent a considerable amount of time gathering user feedback from all types of users: those who were hardcore players and those who played every once in a while. The result is a simpler game format.

The NASCAR Fantasy Live format in a nutshell:

Not many fantasy sports games let players make changes to their lineup during a game. Being able to activate your “garage driver” improves engagement on many levels. Fans are triggered to watch the live broadcast and they feel more part of the sport because they have more control over their team.

The NASCAR Fantasy Live game is a thought-provoking example for publishers, broadcasters, and sports leagues that are looking for new ways to acquire, engage and monetize sports fans. Fantasy sports is undoubtedly one powerful tool to do so.

Contact us to discuss how a fantasy sports game can be the catalyst for your platform.