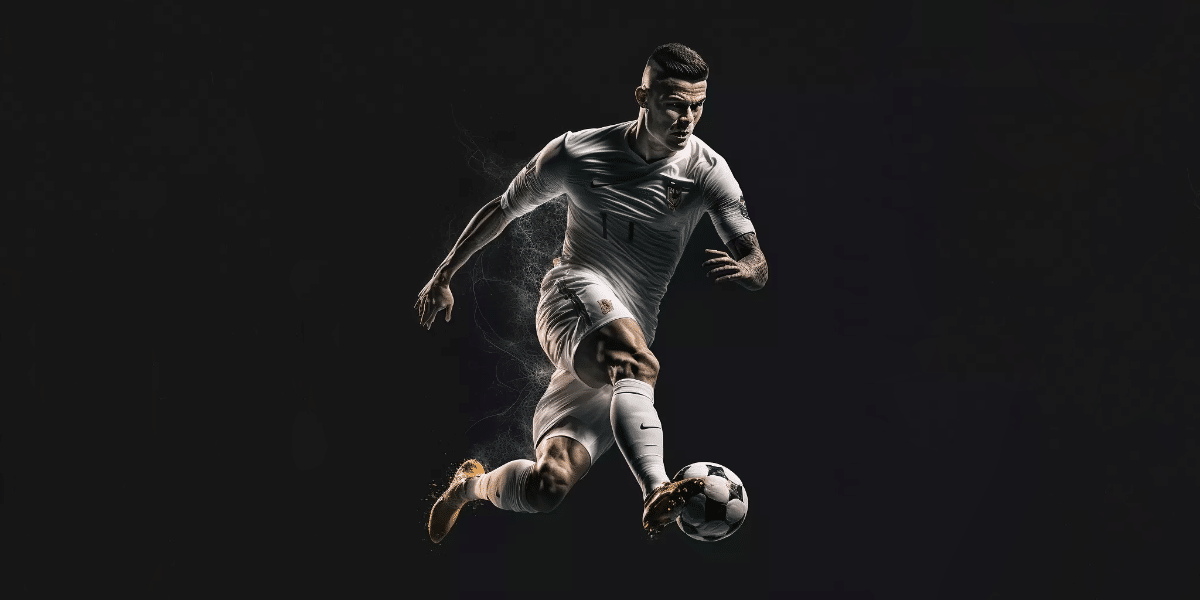 In this post, we’ll be discussing seven reasons why professional sports leagues should include fantasy sports in their marketing efforts. From increased engagement and fan loyalty to potential revenue opportunities, there are plenty of benefits for both the leagues and their fans.

Fantasy sports have exploded in popularity over the past decade, with millions of players participating in leagues for a variety of sports. However, many professional sports leagues have yet to join in on the fun by offering an official fantasy game. Here are 7 reasons why leagues need a fantasy game next season.

Fantasy sports games allow fans to feel more connected to their favorite teams and players, as they get to “manage” their virtual team. This leads to increased engagement with the league and its teams.

Individual players may also enjoy more attention, or they may just ensure that the league itself gets more attention. Not everyone is a fan of one particular team. Casual fans are likelier to follow specific players, whom they are only too happy to have on their fantasy team.

Starting a fantasy sports game could be a lucrative revenue stream for the league, as fans may be willing to pay to participate in the game or to access additional features.

Usually, an official fantasy game is free to play and the additional income comes from sponsorship revenue. That could be the upselling of an existing sponsor by offering an additional channel to reach fans. Or the league attracts a new sponsor that fits perfectly with the younger highly engaged audience a fantasy game typically reaches.

Fantasy sports games often involve a lot of discussion and analysis, which increases the visibility of the league and its teams. This is especially useful for more minor or lesser-known leagues.

Visibility comes from fans playing the game and sharing their team or asking for advice. Some die-hard supporters might even create their community with a website or blog in which they deep-dive into all aspects of the game.

Fantasy sports games bring fans together and create a sense of community, which strengthens the league’s brand and reputation.

Fantasy also provides engagement on non-match days. During the week, fans spend time consuming news, insights, and advanced stats, which they then use to manage their fantasy team for the upcoming matchday.

Fantasy sports games provide valuable data on fan preferences and behaviors, which is used to improve the league’s marketing and engagement strategies. Build unique fan profiles via a Single Sign-on on all league and club platforms, because an otherwise anonymous fan must log in to create and manage a team.

Sponsors may be more likely to partner with a league that has a fantasy sports game, as it provides an additional platform for them to reach and interact with fans.

Fantasy sports games often receive media coverage, which brings additional attention and exposure to the league, its teams, and high-performers. Fantasy sports allow media companies to look at a particular sport from a different angle. A season or tournament preview can be enriched by viewing it through a fantasy lens. Who do I put on my team, and why?

Is your sports league looking for a partner to create a fantasy sports game? Schedule a call with Fan Arena today!