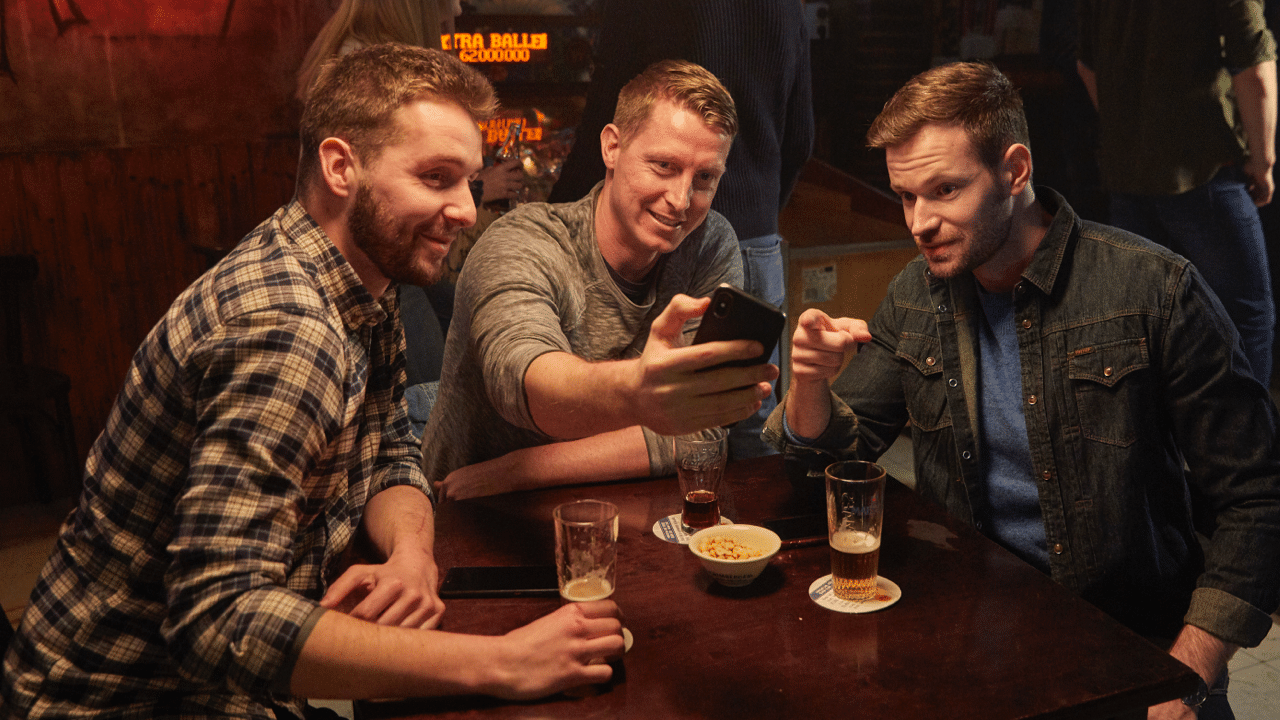 In 2022 Fan Arena and DPG Media are entering into the 4th year of their partnership. Gouden Klassiekers kicked of this years fantasy sports campaign.

The goal of DPG Media with Gouden Spelen (translated: Golden Games) is to offer a fantasy sports experience througout the year. There is always an active game for people to join. For DPG Media the fantasy sports platform is an additional revenue source (fee of 9 euros per team) and a way to engage its subscribers (enter a team for free).

In 2022 two new games will be added to the programme. Gouden F1 adds a new sport to the range with auto racing. And Gouden League, a fantasy sports game for the Champions League football, will be offered again after it disappeared from the calendar the previous two years. 2022 will conclude with Gouden WK, a game for the biggest event of the year: the football World Cup.

This year’s games in Gouden Spelen