First season of the Fantasy Pro League is in the books 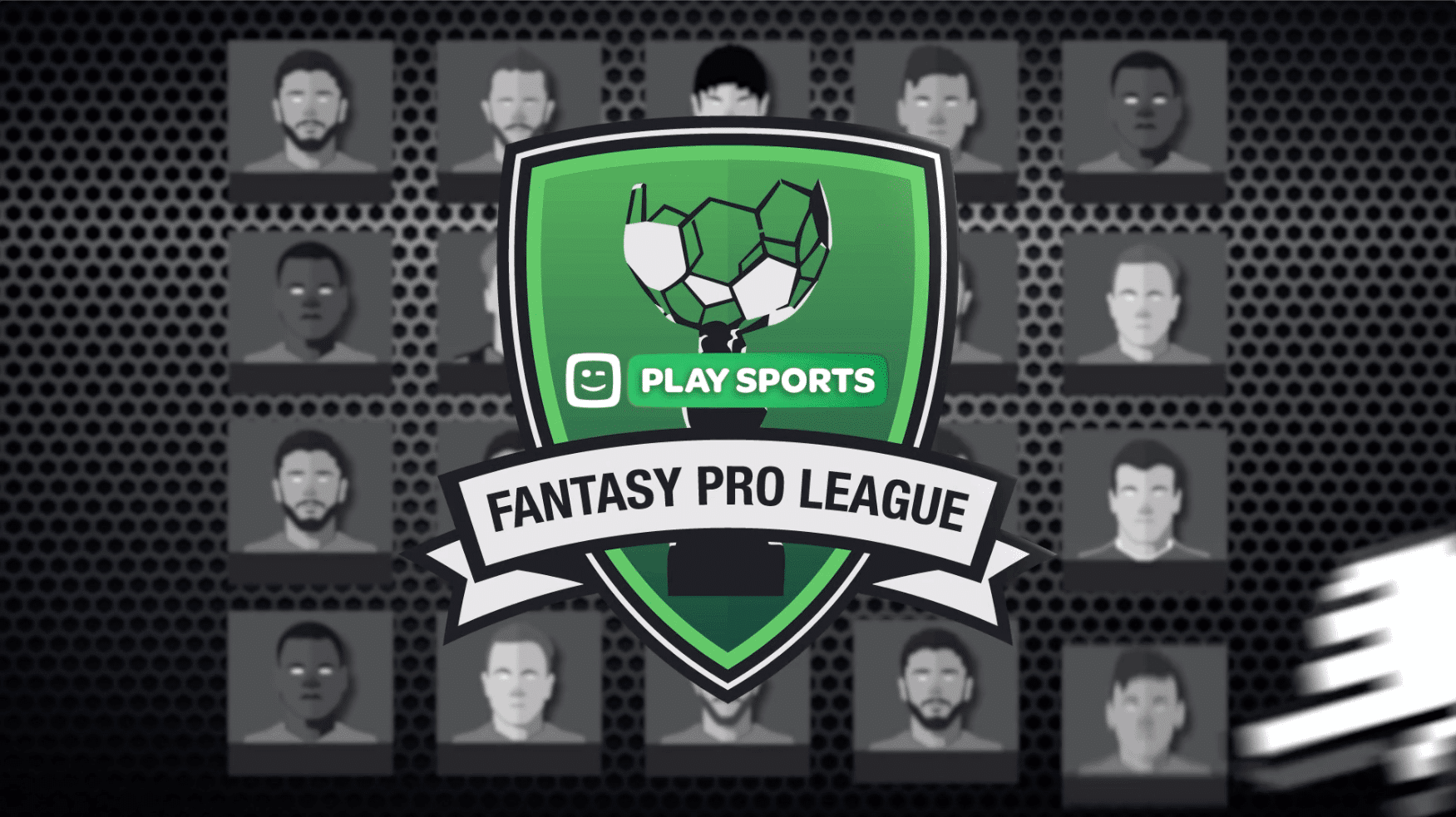 The Belgian Pro League football season has ended. Racing Genk is the worthy champion and Anderlecht will not play in Europe next season, for the first time in 56 years. The first edition of the Fantasy Pro League was a success for tv rightsholder Telenet Play Sports.

Inspired on the immensely successful Fantasy Premier League (more than 6.3 million players!), Telenet Play Sports decided to offer a similar concept to the fans of Belgian football in the summer of 2018. The Fantasy Pro League was born.

Jelle Van Damme (Antwerp) had a good suggestion for a defender, himself!

More than 16.000 teams entered the fantasy competition. To keep interest high during the season, we added game mechanics such as transfers (1 free transfer each week) and 4 boosters. A booster could be activated one time during the regular season and gave the player a specific one-off advantage.

The best overall player won the mega prize: a lifelong Telenet Play Sports subscription. The manager of FC Dims made full use of all the game features: he did 31 transfers, picked a captain every week and used all of the available boosters. He never won a single gameweek, although he came close in gameweek 15 with a second place. But consistency was clearly the key.

But another indispensable part of the strategy was of course to select the best players. Check out this overview. 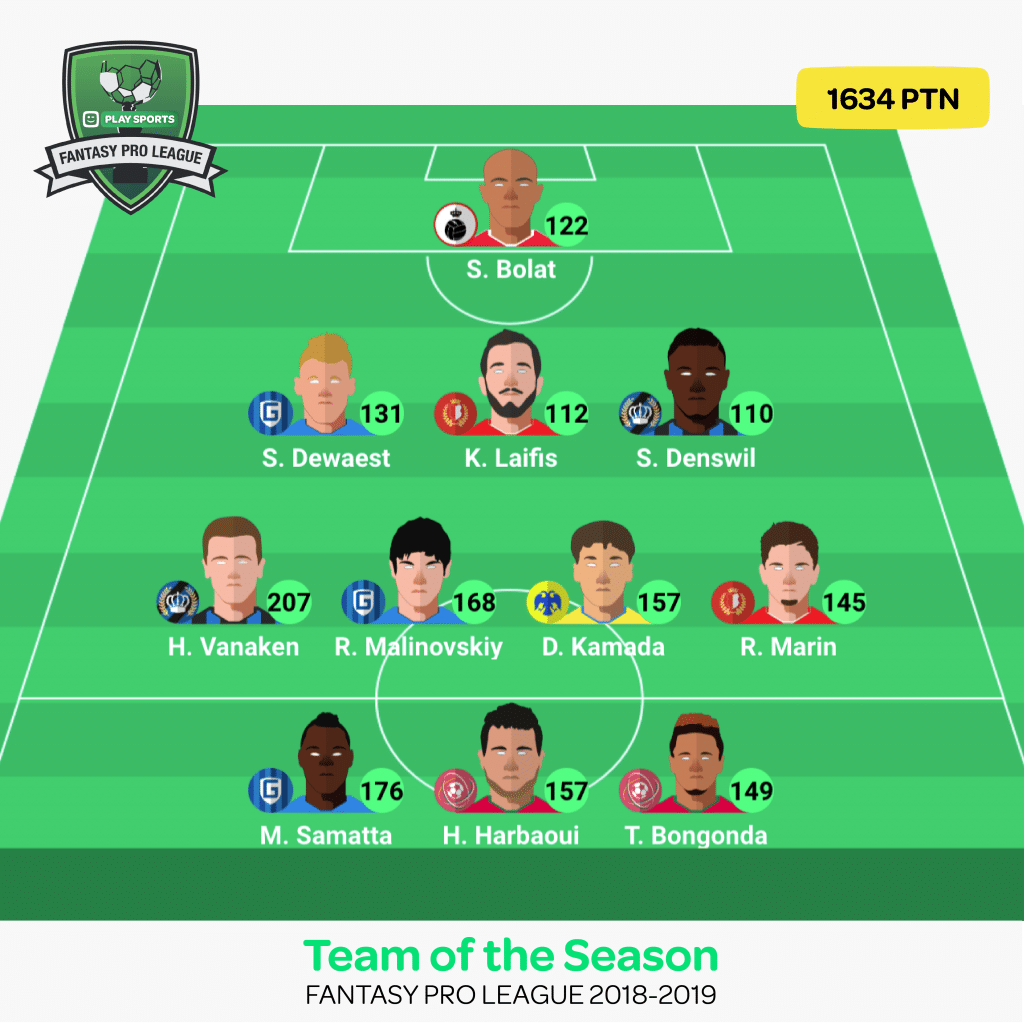 Contact us to discuss how you can pique the interest of sports fans with a fantasy game.